Dying to Invest: Scotland and the Tontine Publishing Success for our PhD Researcher! 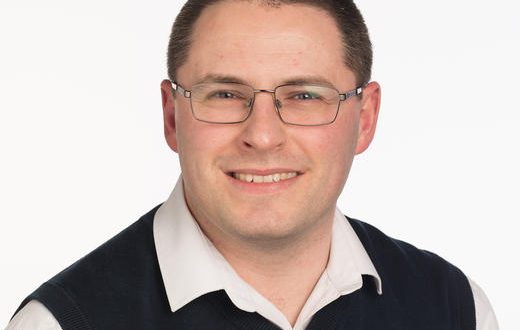 10 Nov, 2020 By Allan Kennedy With Comments are off for this post

Allan’s paper, which was named-joint winner, is entitled ‘Cromwell’s Highland Stronghold: The Sconce of Inverness’. It explores the relationship between the Cromwellian fortification built in the 1650s and the community of Inverness, both during the Cromwellian period and subsequently. Allan explained:

My essay grew out of my wider research into the relationship between the Scottish Highlands and central government in the 17th century. I’d already done some work on the Restoration period (1660-88), and I was curious to see how far the patterns I’d uncovered had been foreshadowed during the 1650s. That, in turn, got me interested in the dynamic, multifaceted role played by Cromwell’s major garrisons in his government of Scotland. Among the largest of these was the one in Inverness, and it was in trying to understand the relationship between the town and its citadel that the paper took shape.

More information about the prize is available here. The paper itself is available to download for free from the Scottish Local History Forum.